Devil May Cry 3’s first fight between the twins Dante and Vergil is set at the highest point of a large tower jabbing from the Earth, lit by the full moon. The differences between the brothers’ fighting styles are as striking as their fashion senses, the hot-headed Dante in his red trench coat unleashing his Rebellion sword and dual pistols a contrast to the cool-as-ice Vergil in his blue jacket and air slicing katana, Yamato. The two rivals clash swords and exchange gunfire, taking advantage of any opening in the other’s defense to chop ‘em down. And then they flaunt their success with a cool taunt, unconcerned by the time it takes to mock their opponent. Every second of this brawl is intense and fast, and, by product of the game’s design, requires the player to fully realize the personalities of the sons of the legendary demon warrior Sparda.

END_OF_DOCUMENT_TOKEN_TO_BE_REPLACED 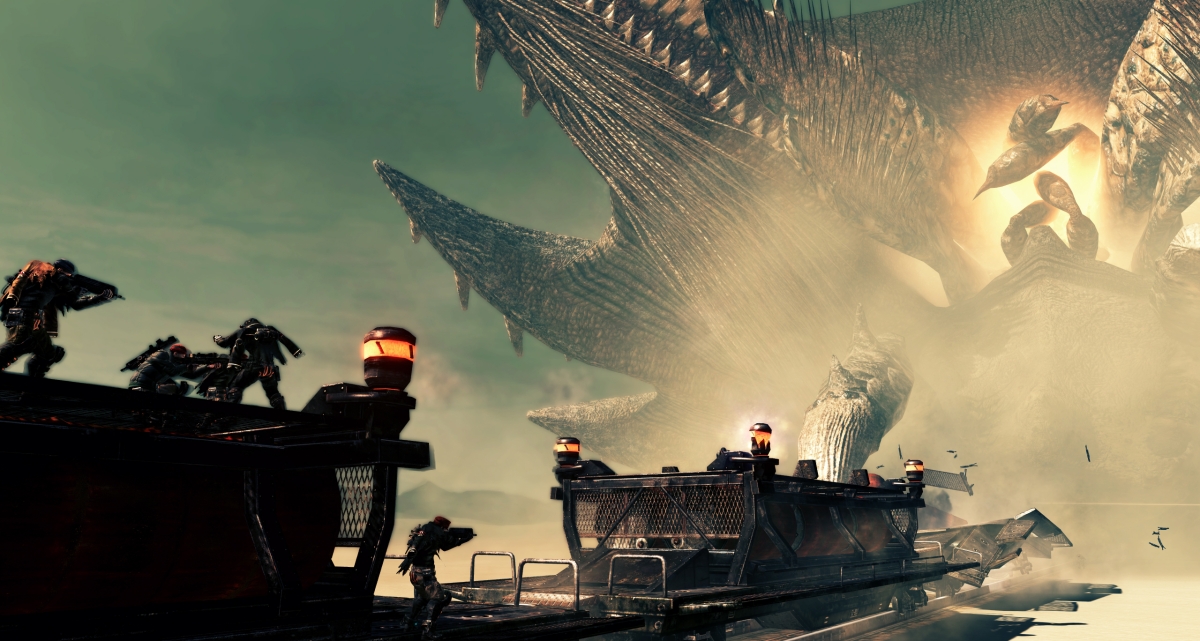 Even after the snow had melted on the harsh planet E.D.N. III, Thermal Energy is such a scarce commodity that the scattered human factions are still locked in a brutal war for its reserves, a conflict that further leaves them vulnerable to attacks from the insectroid race of Akrids native to the land. Of course, when a load of T-Eng is being transported by train, a worm-like beast attacks that is so massive, it dwarfs the four people that are forced to fight it back, even with the racks of weapons littered about. As it takes out the rear cars and any player left behind, the only thing that can counter its immense size is the cumulative strength of those standing against it, all focusing their fire into its mouth and tender insides. And when the worm finally falls, the group makes off with the spoils. With its in-mission economy, Lost Planet 2 portrays an ecological system reminiscent of Frank Herbert’s Dune, showing that, on E.D.N., every second is a fight to survive. It’s a metaphor ripped from the history books of every life form that’s ever lived.

END_OF_DOCUMENT_TOKEN_TO_BE_REPLACED

God Hand’s penultimate fight pits Gene against his rival Azel in a knuckle-breaking slug-fest that demands that the player understands every pillar of the games mechanics. To stop him from resurrecting the ancient devil Angra, you need to pick and choose your moves to beat his, to reposition to gain a tactical advantage, and to bob and weave around counter attacks that can lead into a button mashing power struggle you’ll feel all the way down your arm. And just like main character Gene, Azel can activate the supreme powers in his arm and execute a fast-action barrage thanks to his God Hand. To beat him, you need the full cooperation of a focused mind and tuned body.

END_OF_DOCUMENT_TOKEN_TO_BE_REPLACED 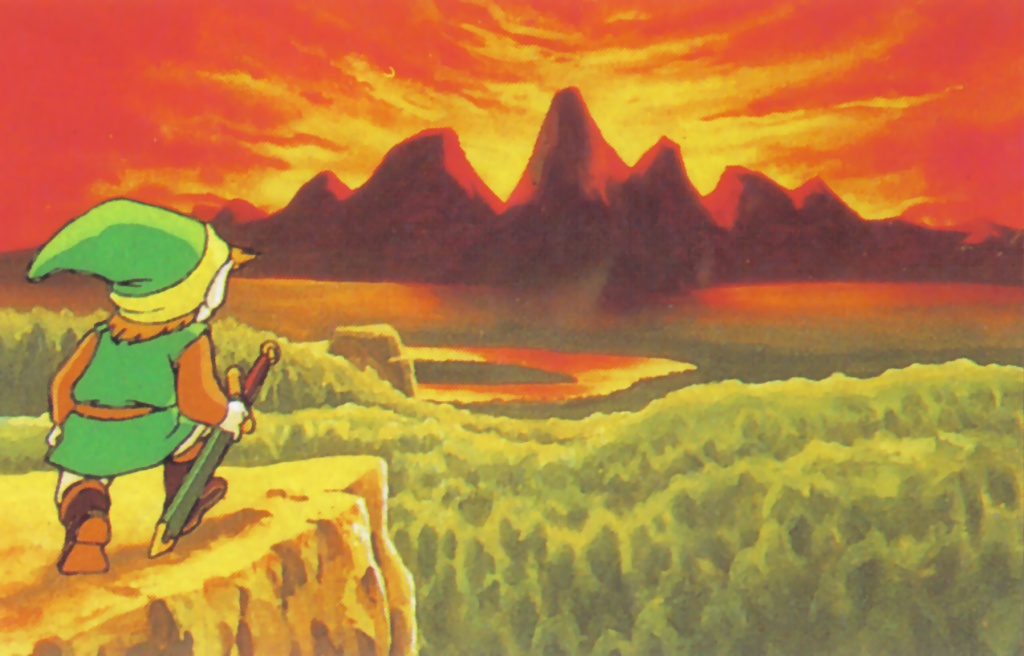 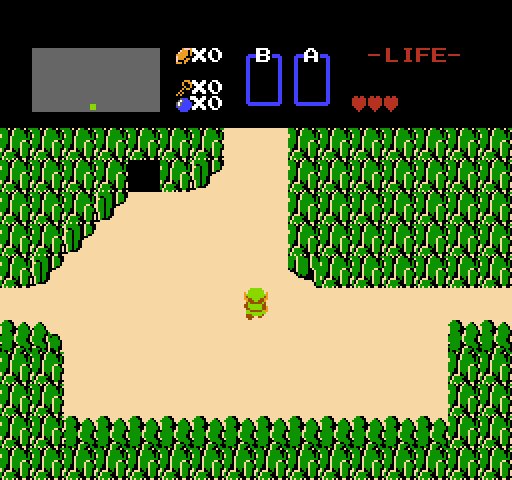 The Legend of Zelda opens with Link in the small clearing of a lush Hyrule forest. At that point, the entire world is a single plot of land that exactly fits the dimensions of modern 1987 television screens. Take a moment to survey your surroundings and you’ll notice four options; you can travel north, go west, or head east, but you enter the cave first. There you get the most classic of all weapons to aid you, a trusty sword. You’re going to need it as the fate of a Princess and her Kingdom rests in your ability to reassemble the eight scattered pieces of the mythical Triforce of Wisdom and defeat the sinister Ganon.

END_OF_DOCUMENT_TOKEN_TO_BE_REPLACED

The Japanese ad for The Saint’s Flow Energy Drink shows Pierce, the hip and youthful face of the Third Street Saints brand division, being mercilessly beaten on a basketball court by armed punks. The situation looks bleak, until an anthropomorphized purple can of Saints Flow descends from heaven and gives him the strength to throw off his attackers, unleash a savage volley of fists, kicks and a clothesline before shooting a Ryu-style fireball from his hands and closing out the performance by atomic dunking a basketball that appeared out of nowhere to a shower of neon stars. The Third Streets Saint’s lifestyle has been canned and is ready to be swallowed.