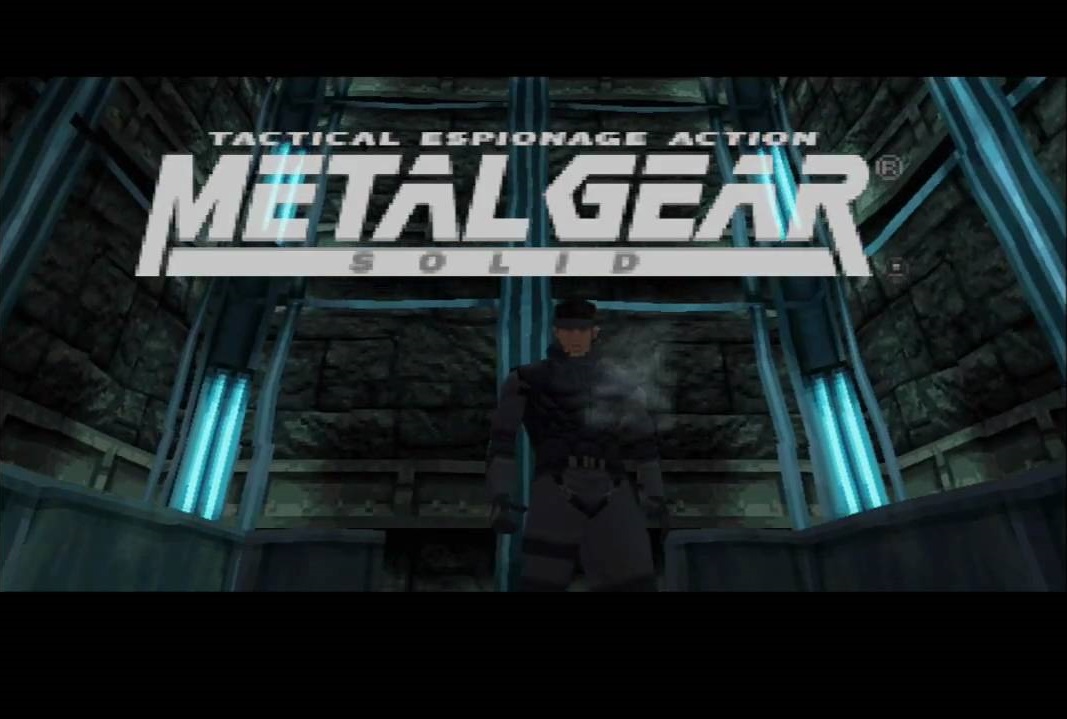 For the third time, legendary agent Solid Snake destroyed the walking tank Metal Gear deep behind enemy lines and saved the world from Armageddon, this time from his old unit FOX-HOUND led by his newly-revealed twin brother Liquid Snake. Until then, Metal Gear Solid had been an action-packed bonanza told through expertly produced cinematics that rivaled Hollywood blockbusters. And then the story pivoted at its climax. What had been a politically charged narrative about Cold War era terrorism and the threat of nuclear war changed into an examination on genetics, using the very technology and rendering techniques that brought the game to life to reinforce its deep and complex themes. With MGS, Hideo Kojima merged his narrative and gameplay abilities into a deep metaphor about biology, technology, and destiny.

END_OF_DOCUMENT_TOKEN_TO_BE_REPLACED

Depending on whether you chose to play as X or Zero, the fight against Web Spider requires a different set of tactics. With his X-Buster, X can dash around the small jungle room until Spider descends from the canopy, wall jumping over the webs he shoots and firing from afar. With his Z-Sabre, Zero is forced to stay close to the bug on his line, dashing away from the web only to careen up and around over it in a circle and strike before your foe scrambles back to safety. The fight gets harder when the Repliforce member lays an electric grid and starts scurrying about the scene. Because of their different playstyles, the remaining seven robot masters will present X and Zero with a similarly different dynamic that test what the two machines, and the player at their controls, are made of.

END_OF_DOCUMENT_TOKEN_TO_BE_REPLACED

Policenauts was the perfect game to introduce the world to Hideo Kojima’s visual style and keen eye for editing a trailer. Unlike other games at the time, every screenshot from the 1994 ‘Interactive Movie’ could have been ripped from an anime, this one the tale of a man lost in space for the first twenty five years of humanity’s move into off-world colonies. It’s Lethal Weapon in the Gundam timeline with an Aliens setup, starring a blue-haired Mel Gibson. The trailer claims Policenauts is ‘The Next Generation of Snatcher’.

END_OF_DOCUMENT_TOKEN_TO_BE_REPLACED

It’s no exaggeration to say that Final Fantasy VII had a major impact on me. It marked my introduction to JRPG’s and broke me of my N64 stockholm syndrome and its slow trickle of games to embrace the Playstation, the platform I look back on as the defining point of my gaming life. I spent so much time breeding chocobo’s and grinding that goddamn crashed Gelnika ship that I continued to play for months after I’d killed Sephiroth and avenged Aeris’ famous death. I hadn’t experienced anything like it. Then I came to despise it and what it became in the years after its release. I thought back on the tangled weave of Cloud’s angst and Sephiroths madness and the nonsense turns its plot takes. But when you can no longer remember why you dislike something, perhaps it’s time to return and look with fresh eyes.

END_OF_DOCUMENT_TOKEN_TO_BE_REPLACED

For a decade across the 8 and 16-bit generations, Mega Man had been an action-packed dynamo, but after some twenty odd games, his aging framework was in need of some vital upgrades. Powered by the PlayStation hardware, Keiji Inafune and his crew of robot masters successfully forged a new Blue Bomber, translating his action concepts onto a three-dimensional world.

The new 32 bit tech gave the series a chance to break away from the techno-future aesthetic found in both the Classic and X series with their cities dependent on robots for manual labor. Mega Man Legends is an adventure in a world covered in endless water where diggers explore the ruins of a lost civilization amongst the scattered land masses for Zenny and treasure.