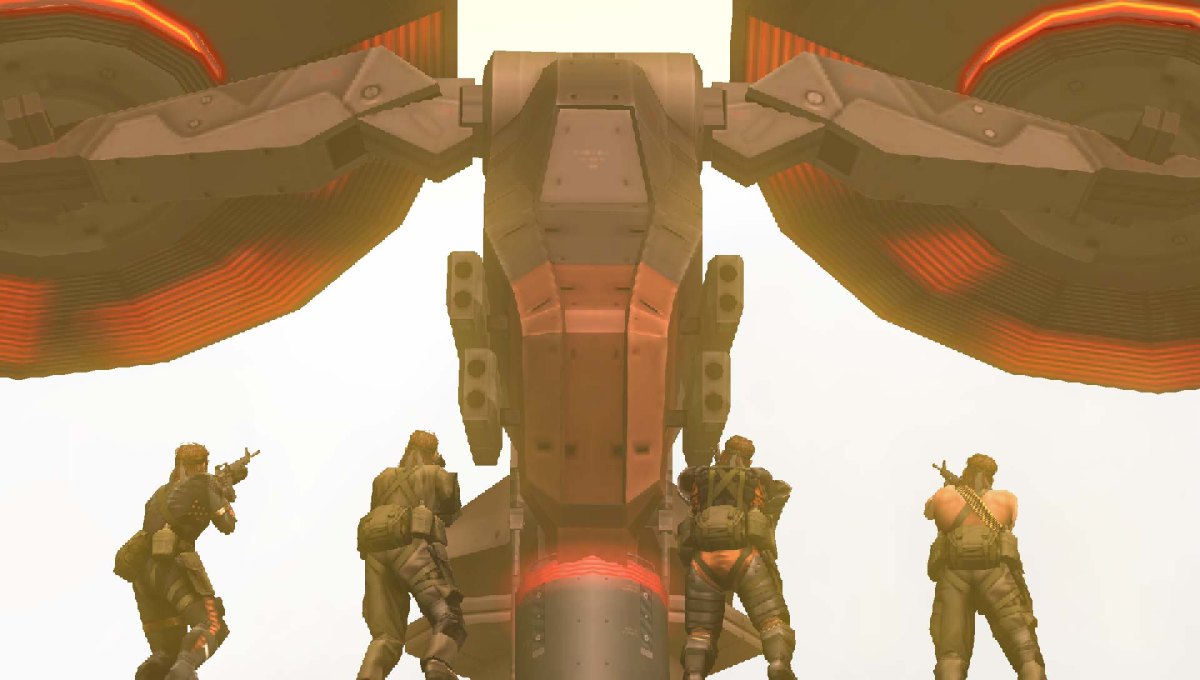 *This revised and expanded version of the essay originally titled ‘Peace Walker’s Military Industrial Complex (Or The Bosses Metamorphosis)’ is part two of a continuing series exploring how the last three Metal Gear Solid games analyze the shift in political strategy that arose in the modern era.

The modern day concept of the nation came about as a byproduct to the spread of enlightenment ideals across the globe. Based on philosophies that defined individuals as absolute agents of their own lives, it ended the subservience to monarchies and united people along territorial, economic, or ideological lines, pooling their resources to live in an economy of production in the knowledge that their collective abilities would greatly outmatch their separate talents. With the advancements in communication and transportation that made the world a smaller place, nations became actors in global politics.

END_OF_DOCUMENT_TOKEN_TO_BE_REPLACED

Discovering the Adventurers' Spirit in the Legend of Zelda
Take That! Cross Examining Phoenix Wright's Judicial Arts
With the Awesome Might of God Hand, I Smite Thee

'Actionbuttondotnet's Godhand Review' by Hamish Todd
'Maverick Hunter: The Mega Man First Person Shooter that Could Have Been' by Michael McWhertor and Wes Fenlon
'Fighting Game Primer' by Patrick Miller