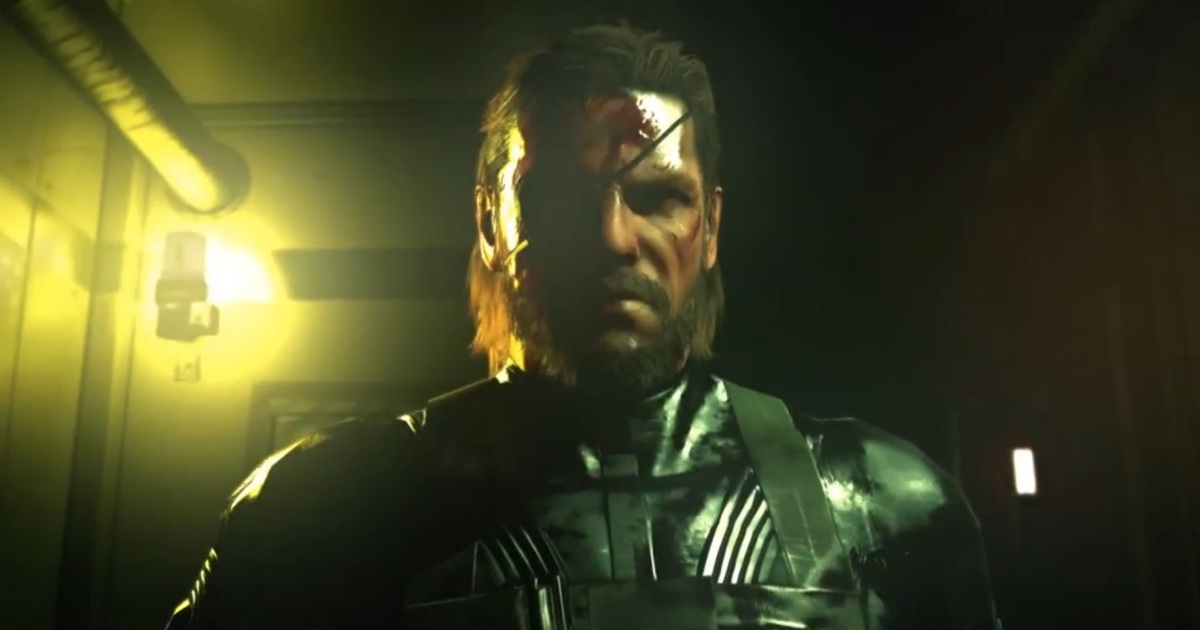 Over the course of the Cold War, the man known as Snake developed from a lone soldier caught in the struggle between Capitalism and Communism to the living symbol of a nation free of ideology called Big Boss. By the close of Peace Walker, he had become a man with two bodies – one physical, the other conceptual. Ground Zeroes, the first part of Metal Gear Solid V, continues soon after, as word arrives that Paz, the Cipher Agent who infiltrated Mother Base under the guise of a pacifist student to frame the MSF as terrorists, survived and is being held at an American prison in Cuba. Fearing that she’ll reveal their secrets and in time for a United Nations inspection of Mother Base, Snake infiltrates Camp Omega. Safely aboard their chopper, they discover a bomb implanted inside Paz. Though disposed of, one Trojan horse begets another – the UN inspection was a cover to sneak Skull Face’s XOF forces, who proceed to blow the supporting columns and collapse Mother Base from inside. Another explosion rocks the chopper, sending it down in fire and metal. Both of Big Boss’s bodies were destroyed.